Here you can find out what's on at Watermans over the next few weeks and months. Film, cabaret, comedy, live music, exhibitions and lots more. We hope you'll find something for you! If you'd like to search by date, check out our handy calendar. 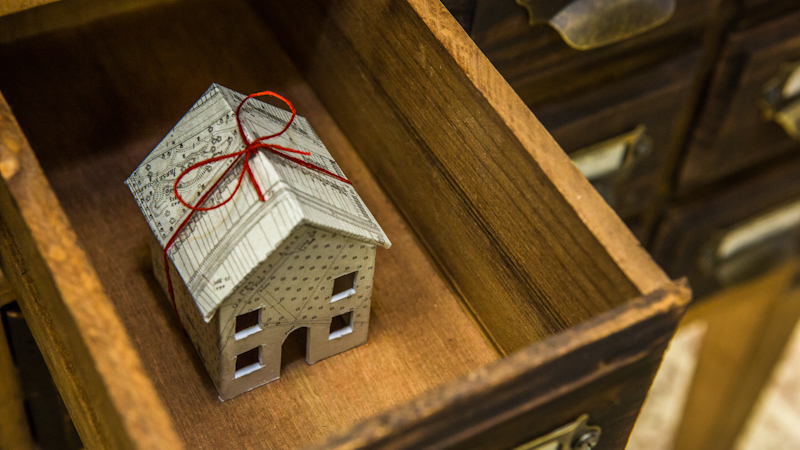 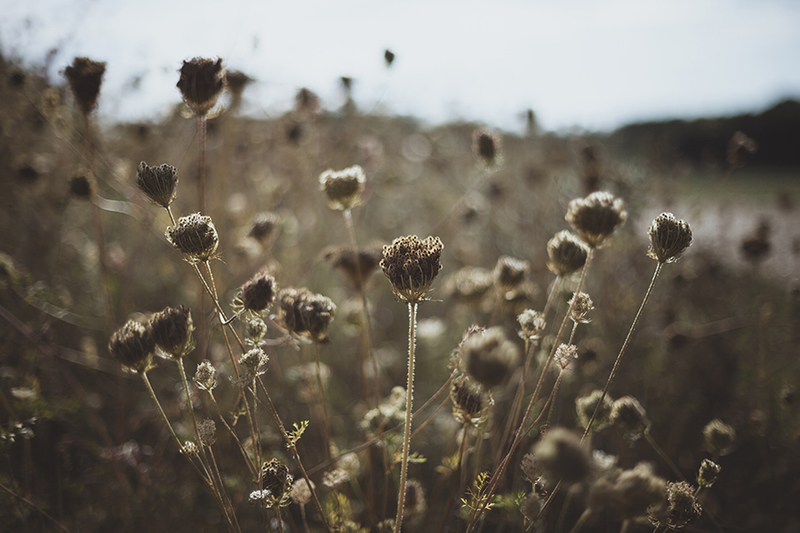 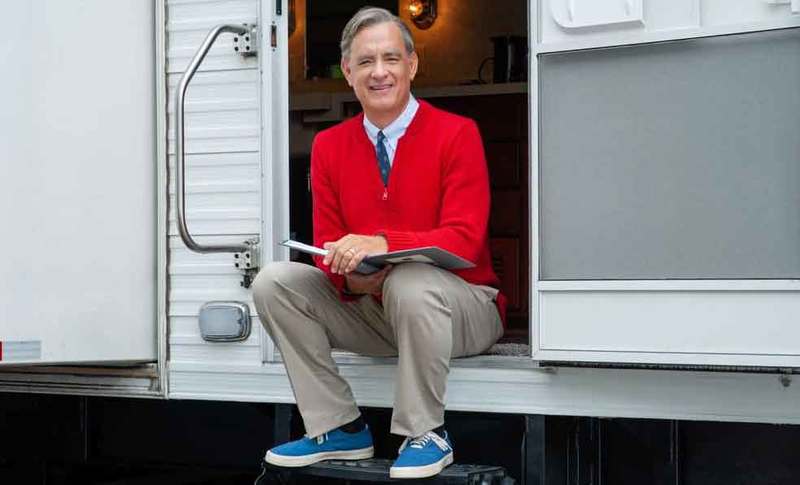 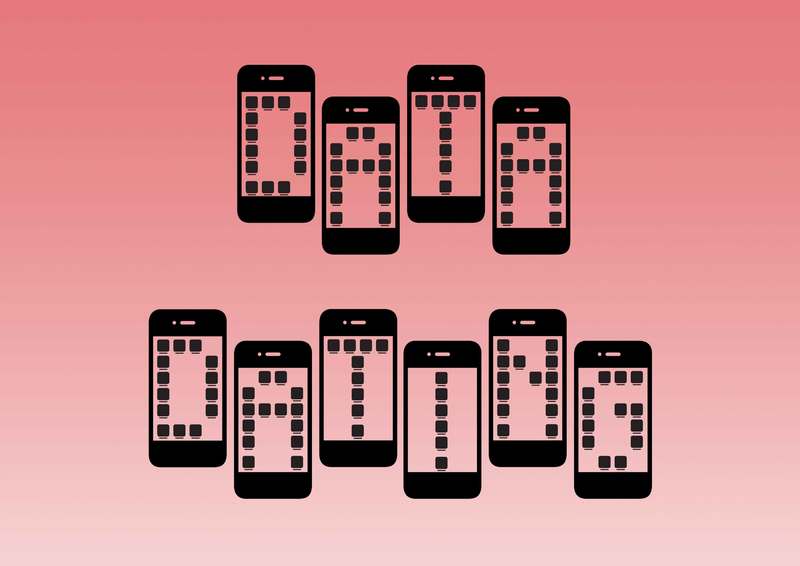 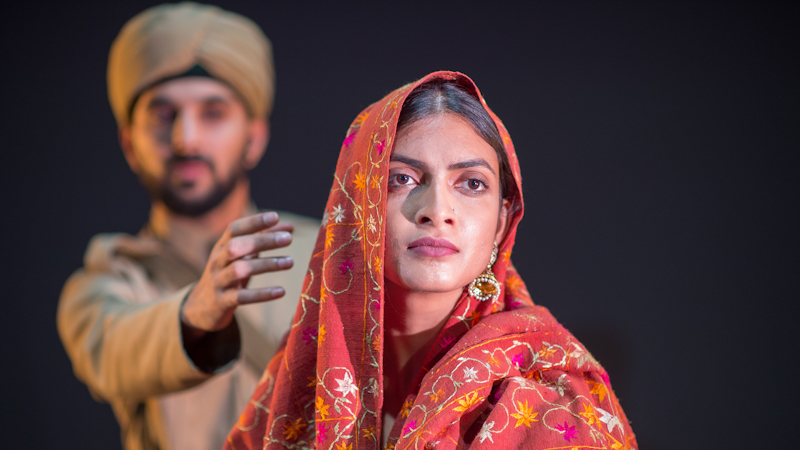 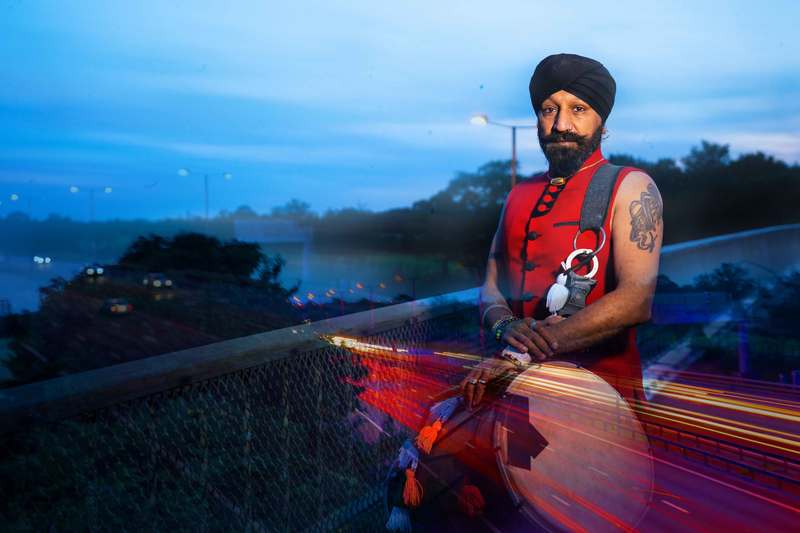 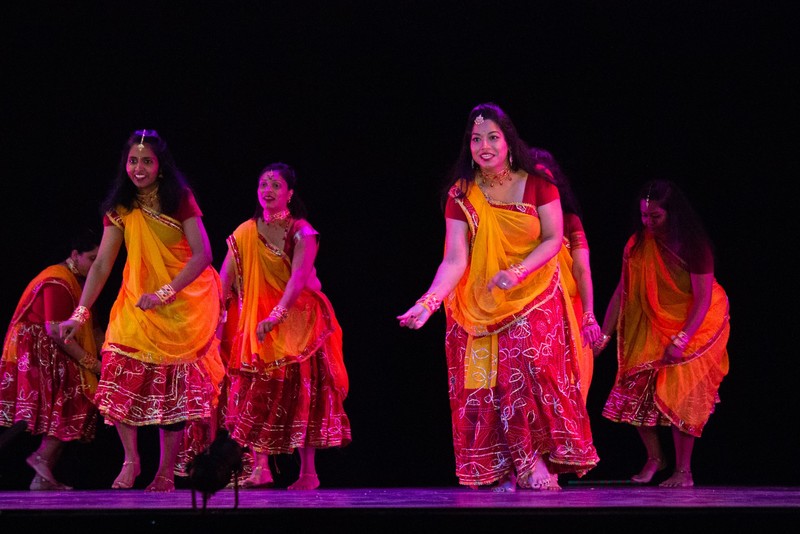 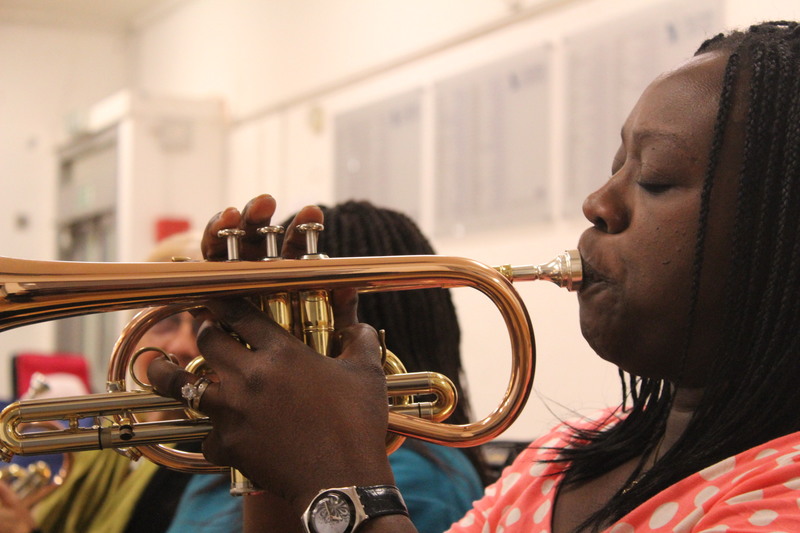 In 1970, the Miss World competition took place in London, hosted by US comedy legend, Bob Hope. At the time, […]

Join Tamar Swade every Wednesday (term time only) in this fun musical workshop for parents/carers and their children, aged 0-24mths. […]

Join Tamar Swade every Wednesday in this fun musical workshop for parents/carers and their children, aged 2-4. Sing songs and […]

Paulus: Looking for Me Friend

Cabaret performer Paulus,from BBC1’s All Together Now, shares his passion for the late, great Victoria Wood in this Edinburgh Festival […]

Straw, wood, brick? Porridge, chairs, beds?  Two trios to tantalise and tickle your senses in this DOUBLE BILL of Furry […]

France, 1760. Marianne is commissioned to paint the wedding portrait of Héloïse, a young woman who has just left the […]

Qawwali Live has announced its upcoming Nusrat Fateh Ali Khan Tribute Tour slated for February/March 2020. The tour will be […]

For 13 days after his death, Ramprasad’s entire family lives under one roof to perform certain rituals known as the […]

A moving exploration of the relationship between three dancers and three life-size human sculptures, Still Touch is a collaboration between […]

Present David Gibb All aboard! Family singer songwriter David Gibb is proud to be the driver of the world's first […]

Shakespeare’s touching and hopeful tale of loss and reconciliation located in a familiar world of precarious journeys. Forced to flee […]

RSC Live: The Comedy of Errors (12A Cert TBC)

A man arrives in a strange town only to find that everyone knows his name, but thinks he’s someone else. […]

Leontes rips his family apart with his jealousy but grief opens his heart. Will he find the child he abandoned […]

A contemporary retelling of a classic Indian tale from the Ramayana. Join Hanuman, our brave and intrepid Monkey Intelligence Officer, on his […]

The Call Of The Wild (PG)

Adapted from the beloved literary classic, THE CALL OF THE WILD vividly brings to the screen the story of Buck, […]

A young dinosaur Arlos finds friendship with the most unlikely thing, a human toddler. Together they go on an adventure […]

A wonderfully creative introduction to Japanese culture for children. This show is inspired by the traditional story of The Great […]

From Robert Eggers, the visionary filmmaker behind modern horror masterpiece The Witch, comes this hypnotic and hallucinatory tale of two […]

Blake Lively stars as Stephanie Patrick, an ordinary woman on a path of self-destruction after her family is tragically killed […]

An exhibition of photographs taken during rehearsals and live shows of Akademi’s international dance theatre production The Troth. The exhibition […]

An exhibition of photographic portraits by award-winning, Hounslow-based photographer and film maker Rehmat Rayatt at Cranford Library. ‘Music and Me’ […]

Venue AddressAtrium (4 th Floor)Reach Academy53-55 High StreetFelthamTW13 4AB Are you having trouble with your tenor horn? Terrified of your […]

An exhibtion of painting and photography by Gerald Curtis at Feltham Library. “Beginning in summer 2018, I came across the […]

An exhibition of photography by Karolina Koziel at Salisbury Cafe. “My photography is about finding the gentle and the calm […]

A Beautiful Day In The Neighborhood (PG)

Tom Hanks portrays Mister Rogers in A Beautiful Day in the Neighborhood, a timely story of kindness triumphing over cynicism, […]

Bombshell is a revealing look inside the most powerful and controversial media empire of all time; Fox News, and the […]

What does it mean to love in the Internet age? How are digital interfaces reshaping our personal relationships? What do […]

Bombshell is a revealing look inside the most powerful and controversial media empire of all time; Fox News, and the […]

This course will enable you to learn how to use the beautiful transparent medium of watercolour. This material is particularly […]

Meet the Artist with Gerald Curtis

Our next Meet the Artist event will be at Feltham Library, where Gerald Curtis will talk his creative process and […]

Bombay Rose is a beautiful hand painted animation created by award winning animator Gitanjali Rao. A romance set on the […]

Mezzo-soprano Joyce DiDonato leads as the imperious title empress in the Met’s first-ever performance of this tale of deception and deceit. […]

Something is happening in the woods, voices can be heard, and a strange metallic smell fills the air. Machines are […]

Phillips’ exploration of Arthur Fleck, who is indelibly portrayed by Joaquin Phoenix, is of a man struggling to find his […]

Writer-director Greta Gerwig (Lady Bird), has crafted a Little Women that draws on both the classic novel and the writings […]

Did you always dream from a young age of becoming a ukulele rock God, but ended up doing all other […]

The course will cover an exploration into the language of drawing and mark-making. I hope to share my passion for […]

Little Women (U) – Parent and Baby

Writer-director Greta Gerwig (Lady Bird), has crafted a Little Women that draws on both the classic novel and the writings […]

Sam Mendes, the Oscar-winning director of Skyfall, Spectre and American Beauty, brings his singular vision to his World War I […]

Or Twisted Takes on the Sickeningly Familiar. Back at Watermans with her brand new show, Charlie Bicknell is once again […]

Jane Austen’s beloved comedy about finding your equal earning and your happy ending, is reimagined in this delicious new film […]

Greed tells the story of self-made British billionaire Sir Richard McCreadie (Steve Coogan), whose retail empire is in crisis. For […]

A Shaun The Sheep Movie: Farmageddon (U)

After spending years in a Warsaw prison for a violent crime, 20-year-old Daniel is released and sent to a remote […]

In the hours when most people are tucked up, sound asleep in their beds, Midnight the cat rules the roost. […]

Jane Austen’s beloved comedy about finding your equal earning and your happy ending, is reimagined in this delicious new film […]

The life of a military wife can be thankless. Separated from loved ones and staring down the barrel of anxiety […]

Tommy Sandhu brings his 2020 Comedy Tour, Besharam, to Cardiff. Get ready for an evening of fun and laughter with […]

Award-winning, Sir Bryn Terfel CBE, returns to the Met for the first time since 2012, as the mysterious seafarer searching for […]

Be charmed and surprised by a new twist on an old tale, inspired by the iconic era of 1920s and […]

Hurly Burly return with another interactive musical adventure for babies. Join them to sing with blackbirds, march through fallen leaves […]

Military Wives (12A) – Parent and Baby

The life of a military wife can be thankless. Separated from loved ones and staring down the barrel of anxiety […]

From Participant (Spotlight, Green Book), DARK WATERS tells the shocking and heroic story of an attorney (Mark Ruffalo) who risks […]

The hottest ticket in town is back with a bang! Treat yourself to a Friday night date with award-winning cabaret […]

From Participant (Spotlight, Green Book), Dark Waters tells the shocking and heroic story of an attorney (Mark Ruffalo) who risks […]

True History Of The Kelly Gang (18)

Jon DAvies will look at the brilliant career of Fanny Ardant followed by a screening og La Belle Époque. La […]

Emotional and inspiring stop-motion film based on Japanese Mythology. Kubo is a young storyteller and musician, but his mystical heritage […]

When Little Titch and her scruffy rucksack arrive at the giant, pink house it is not what she expected – […]

From the creator of the hit show Black Is The Color Of My Voice, comes a new story about the 20th […]

Set in 16th Century Britain, Donizetti’s historical drama follows Mary, Queen of Scots and her bitter rivalry with the cousin […]

In a funny way and philosophically, by a series of examples and by comparing reality and theatre art, actor Zijah […]

Are you a member?